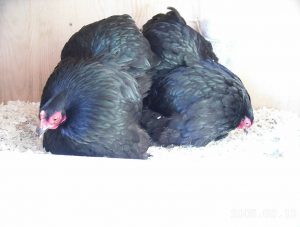 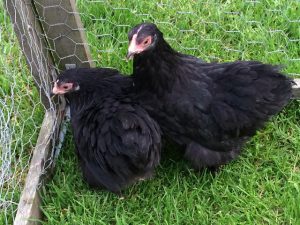 a, a:visited { text-decoration: none} 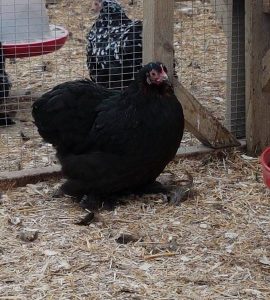